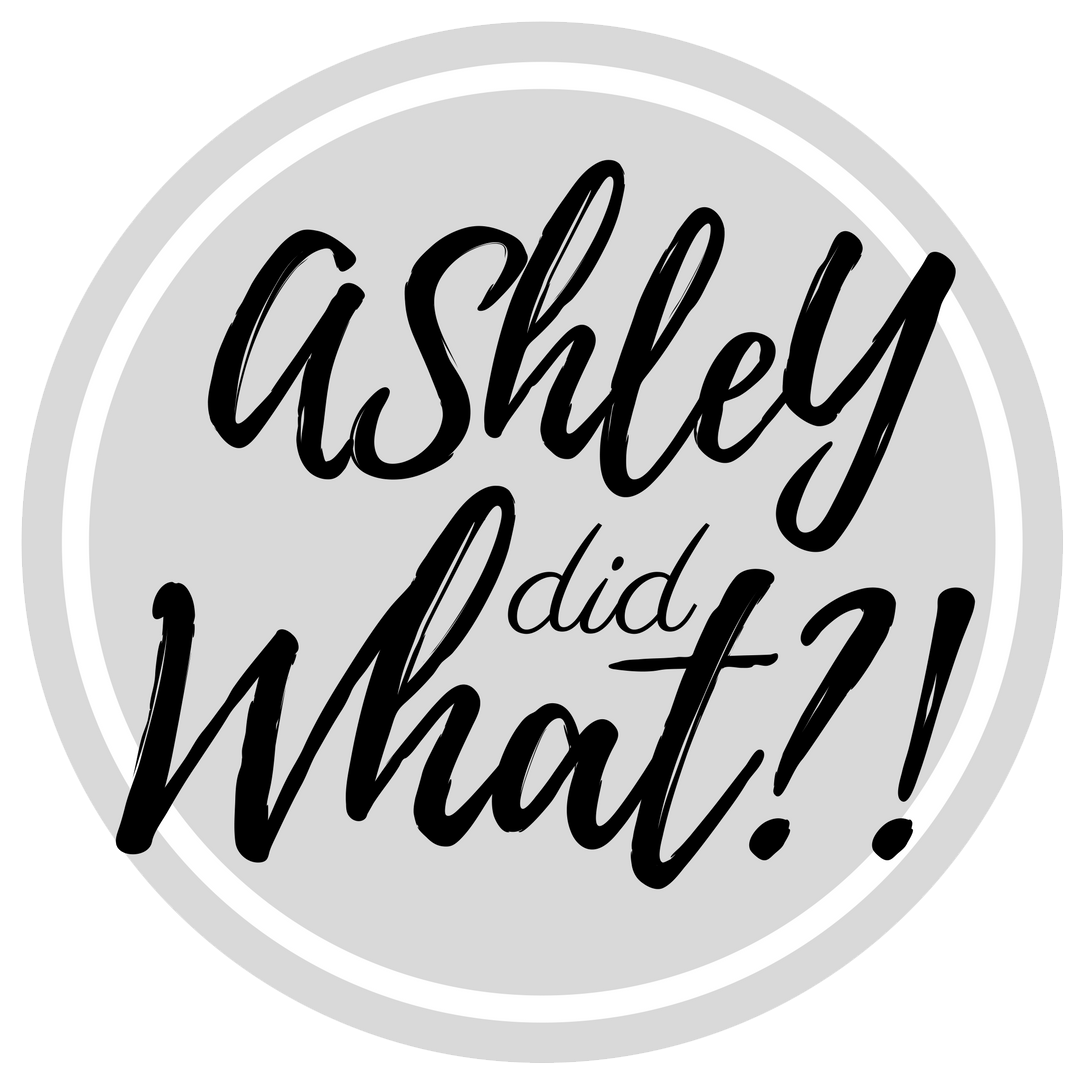 My name is Ashley-Elizabeth, but you can call me Ashley. This is my life. It’s not neat nor is it orderly as I had hoped it would one day be, but it’s mine. It’s been boxed up and carted to many different locations. This current one, RW, is just one of the many many stops along the way.

I’m a small town girl home grown on the skirts of a corn field in northern midwest. I had a fairly typical middle class American family. My dad was a police officer turned private investigator, and my mom worked for the local hospital as a phlebotomist.  As this was my dad’s second marriage and my mom’s first, I was the youngest of 3 (by 18 years) by one parent and the only of the other.

I attended a typical American high school and no, it was not fun. I wanted to get the hell out of there as fast as I could! The only classes I felt solace in were History and Art- two things that still sustain me today, along with the added bonus of International Relations and Sociology.

RUNNING AWAY FROM HOME

I departed high school a year early as I was fortunate enough to travel to Europe at age 17. I lived with 2 host families. Back then I believed one absolutaly dreadful, and the other the most caring individuals on the face of the planet. I know better now. They are both wonderful; the greatest gifts I ever received when I was 17.

I returned to the midwest to attend University. I was at first thinking soley from a religious stance. The strong hearted (some would say strong willed) Christian woman who was to be a wife and mother some day. I was only takeing classes that would benefit that future family that seemed so likely. I was allowed to transfer from the quite liberal and quite secular school on the Mississippi River to an ultra conservitive Christian School in podunk Idaho. (Yeah, I don’t recommend trying that one.) Needless to say, I barely survived the summer. Once winter rolled around I found myself back in the heartland, attending the school I had originally attended. At that point, I had become disillusioned with the path I had been on. I needed a change and I took it. Let me say, it has been one hell of a ride from there.

My university plans changed from Teacher (mostly of history), to Lawyer, to Political Scientist. My home life crumbled as my mother and father divorced, the economy and poor decisions tanked my father’s business and took our home, my father suffered a major heart attack, and several family members passed on from illnesses that were long in the making. College became too expensive 3 classes before I could obtain my degree. I had no money or credit to complete it, and certainly my parents were in no financial shape to help out. Moving was my only option.

It was determined that I would move back home with my mom. We would split the bills and see what we could do to survive. On the surface everything was fine. The plan looked good. But underneath it all, nothing was right. See, my mom is an addict- a functional alcoholic/ drug user to be exact. She has been so my whole life. What started off as mutually helping out lead to me helping out while she checked out. I couldn’t do it. So less than a week before the big move I found myself in a pickle. I had already given notice to move out. Someone else was moving in. I had no where to go- effectively homeless.

A few co-workers were generous enough to offer me a place on their couch. My dad offered to pull some strings with his apartment complex. It was sheerly a miracle that I was even offered a lease in a low income apartment complex. It was an even bigger one that it happened 2 days before I had to be out of my old apartment. All the money I had saved up for moving was transferred to paying a down payment.

Did I join the Circus?

Getting Off the Merry-Go-Round. 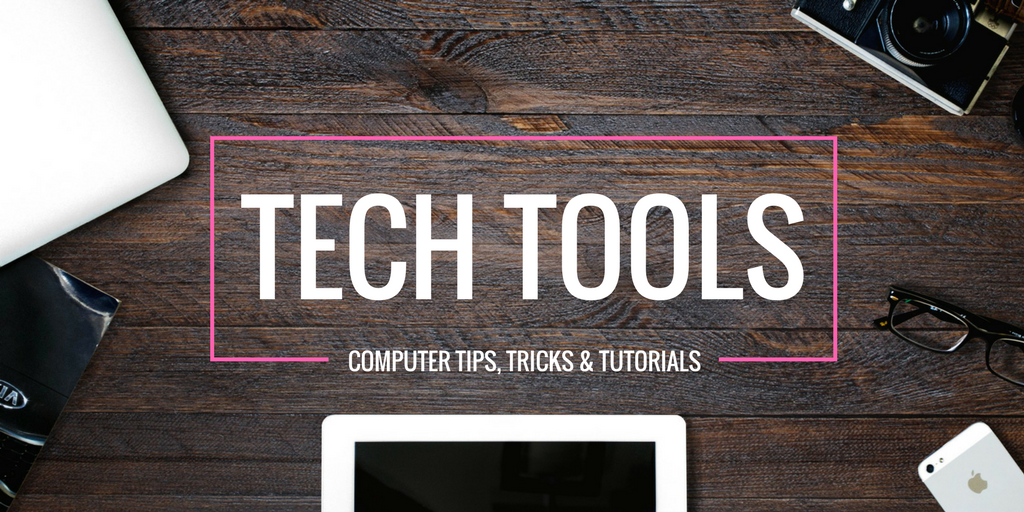 This owner of this blog does receive compensation for Affiliate Links, Sponsors, Reviews, Giveaways, and Featured Items. To see more disclaimers click here.
%d bloggers like this: